Its three 1/2" Exmor CMOS Sensors can capture 4K at up to 60p for enhanced performance in low-light conditions. It comes with a 17x zoom lens, which has a focal length range of 5.6 to 95.2mm, and a 35mm corresponding focal length range of 30.3 to 515mm. Hence, you can use this lens for various applications, whether it is wide-angle or telephoto shooting. 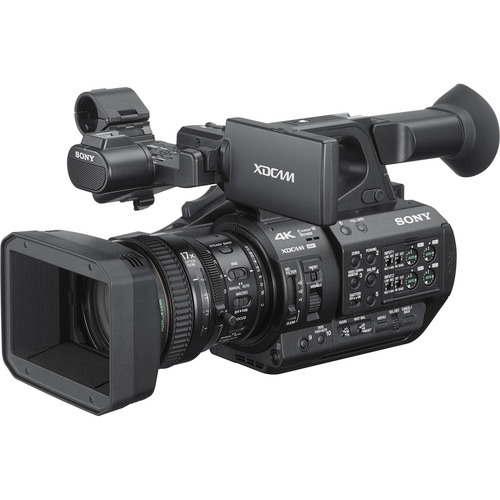 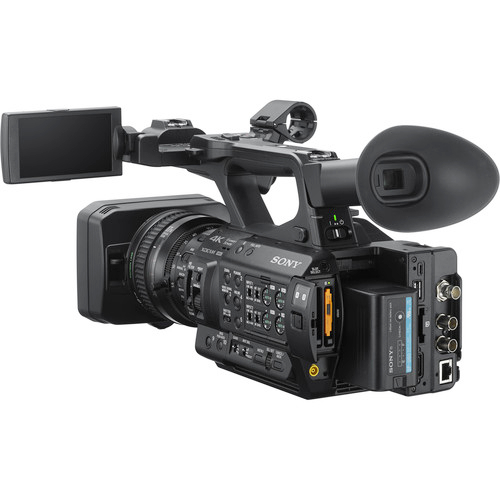 The Sony PXW-Z280 4K 3-CMOS 1/2" Sensor XDCAM Camcorder can record in multiple formats, hence, it is ideal for various workflows. You will like the large, easy-to-read 3.5-inch LCD panel, with a resolution of 2.36 million Dot, which makes it easier for you to focus and frame your shots. It also displays different data as well as camera settings along with menu navigation. It supports modern codecs like XAVC, and traditional codecs like HD, MPEG, and DVCAM, hence you can shoot HD, 4K, or SD video.

Also, this camcorder comes with dual two SD card slots, which make it possible for you to record in various options for the best result. You can also carry out simultaneous HD and 4K recording for maximum effectiveness. You can take advantage of the Simultaneous Recording function so that you will be able to backup your works with ease. There is an electronic variable ND filter that boosts the accuracy of your focus. It works with various codecs, and a discretionary MPEG HD license is available for shooting HD video. With its in-built 2.4 and 5 GHz Wi-Fi, you can easily work harmoniously with other compatible devices. 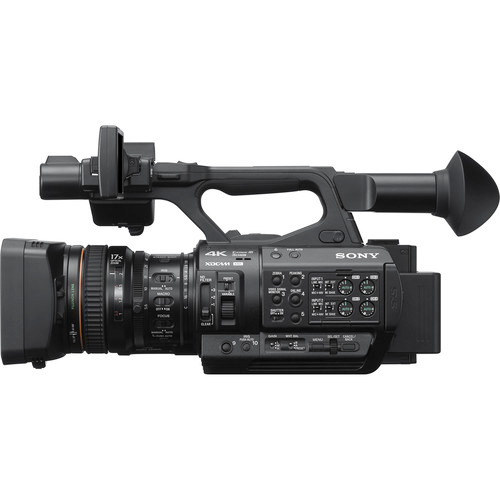 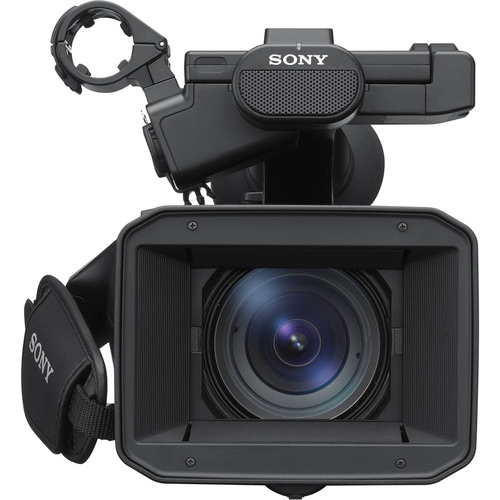 Also, the Sony PXW-Z280 has a shutter speed of between 1/24 to 1/8000 seconds so that you can get the best shots for your viewers’ pleasure. Its maximum aperture stands at f/1.9 while the minimum aperture is f/16. Its filter measures 77 millimeters, and the minimum illumination is 0.0013 Lux. This camcorder boasts of both manual as well as autofocus, and that is why it is one of the most coveted products in the market presently. You will like its in-built stereo microphone, which guarantees optimum audio recording at all times. It comes with one BNC (12G-SDI) Output as well as one HDMI output. It weighs just 6.61 pounds meaning that you won’t have issues with its maneuver when recording.