A full-frame 47.3MP CMOS sensor, high-resolution are just a few of the advantages of the Leica flagship. German designers have done the impossible for photographers by creating a truly reliable and functional camera.

This model is considered an improved analogue of the Leica L. The large mirrorless camera has become more functional after the upgrade. The first thing that attracts the experts' attention is the sensor's resolution that is almost doubled. The manufacturer prefers a 47.3 megapixel CMOS matrix. This means that you get a high-quality contrast picture. Experienced photographers also should take note the following: 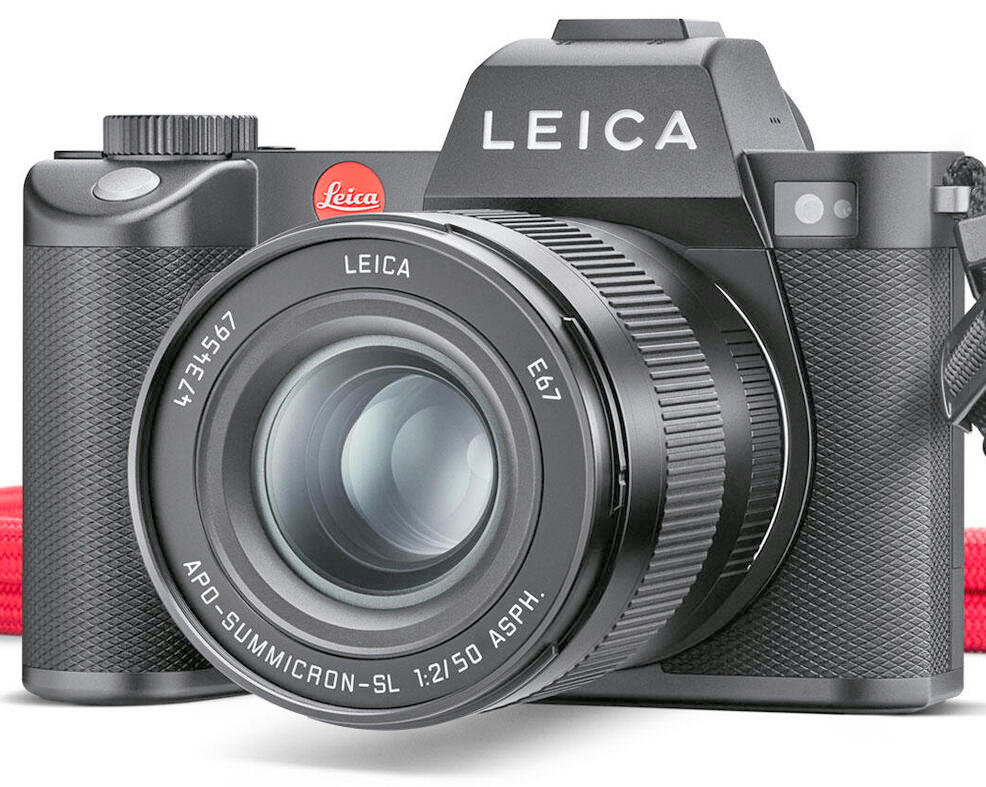 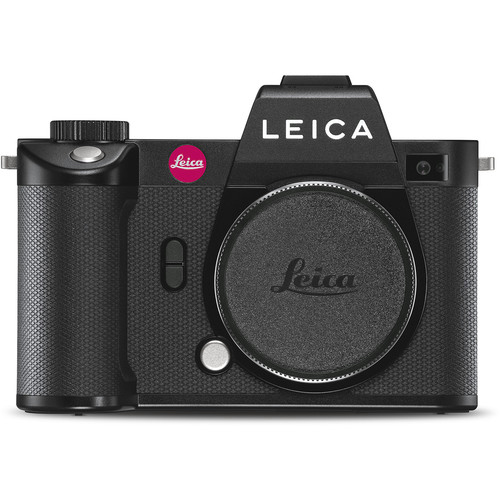 Our Take on the Digital Camera (Body Only):

Shooting at up to 10 frames per second with a mechanical shutter and focusing on the first frame is the best performance for a wedding photographer. Such a fact is unlikely to be denied by experts. When shooting, contrast autofocus with 225 sensors is used. You get 567 points of phase-detection AF. This is what is really impressive. The camera is capable of shooting video in 5K mode (4992 × 3744). Perhaps this is the main reason for the popularity of the flagship device. It’s worth noting that you will get a 4: 3 footage. This is when recording 60 frames per second, with a bit rate of 150 Mbps, 4: 2: 2, 10 bits.

The SL2 is one of the best choices for those who prefer the German Leica brand. High-quality workmanship and assembly, well-thought-out ergonomics are considered to be the distinctive features of the product. With this camera, photographers will be able to charge the battery while shooting. This is not always the case for cameras from other manufacturers. With the Leica SL2 people don't have to worry about low battery power. No less important advantages of the device: 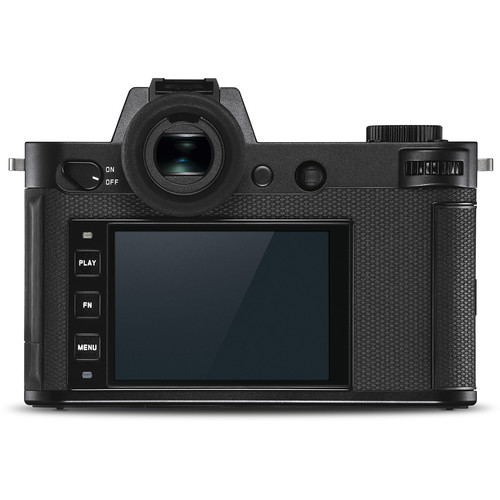 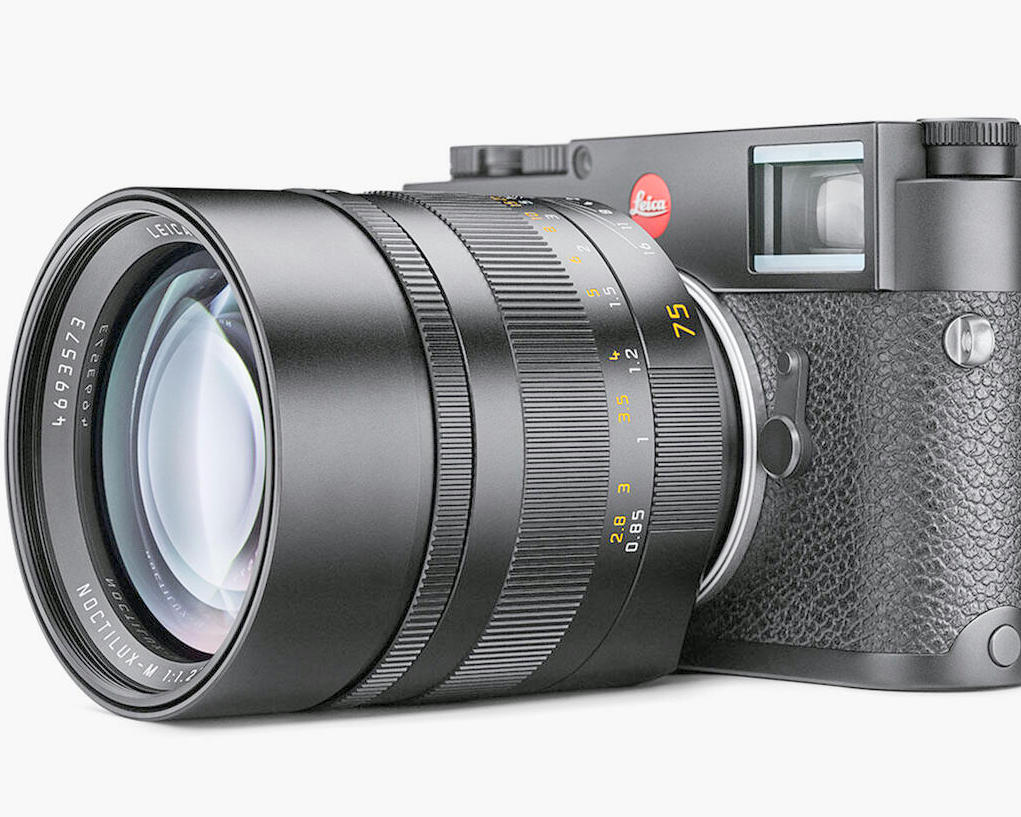 All photographers have their habits and manner of handling the device. The same goes for preferences. But as soon as people hold the Leica SL2 in their hands, they realize that this is what they were looking for. A new model has the weatherproof body. This is because the German manufacturer used waterproof and dust-repellent materials. This means that the photographer will capture the most extreme moments. We're talking about outdoor recreation, sport and other events. But you should understand that high functionality is just two hours of shooting in an intensive format.