JVC DLA-HD990 Projector boasts of a maximum brightness of 900 Lumens with a resolution of 1920 x 1080. Its zoom lens has a mind-boggling zoom ratio of 2x, and lens shifting capability to promote ultimate flexibility when positioning.

Its compactness is a plus, and that is why it is one of the most in-demand projectors in the market right now. It measures 478 millimeters in length, 365 millimeters in width, and 167 millimeters in height. Weighing just 12.2 kilograms, you can move it from one place to another for maximum flexibility. You will like its all-glass system lens with 17 elements in 15 groups as well as two extra-low dispersion lenses. Its light path has a similar design to its predecessor, the HD950, with a native contrast of 70,000:1. The three DILA 0.7 inch full HD 1920 x 1080 panels of this projector are properly hand-checked by the manufacturer to ensure precise convergence. 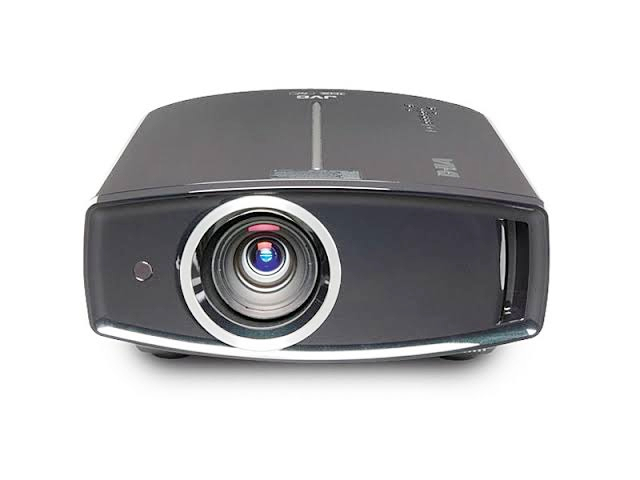 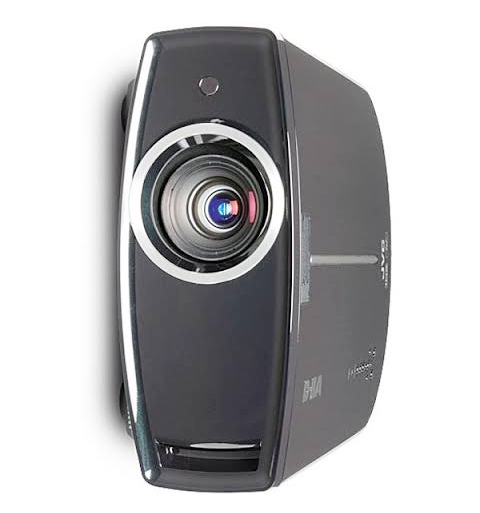 You can trust this projector for quality home entertainment. Its lens is controllable with remote control, and its vertical and horizontal adjustments stand at +/-80% and +/-34% respectively. Also, it has motorized focus and zoom controls, which can be controlled remotely. The wire grid method of designing the DILA panels guarantees a fixed aperture so that stray light will not tamper with the contrast. The iris is carefully designed so that it won’t interfere with the achievement of constant image levels. There are fifteen manual aperture control positions so that you can choose the right one for the environment you are operating in.

With its light output standing at 900 lumens, you can be confident of bright projection at all times. It boasts of JVC’s frame interpolation technology known as Clear Motion Drive (CMD), which makes use of an upgraded frame interpolation algorithm. This helps in boosting the clarity of the pictures so that you will get maximum satisfaction. It has complete THX certification as well as THT picture preset with pre-calibration for the Rec.709 color space as well as D65 white balance. This projector also supports a complete 3D color management system (CMS), a Gamma editor, and white balance controls (for grayscale calibration), hence, it is certified to ISFccc standard by the Imaging Science Foundation (ISF). 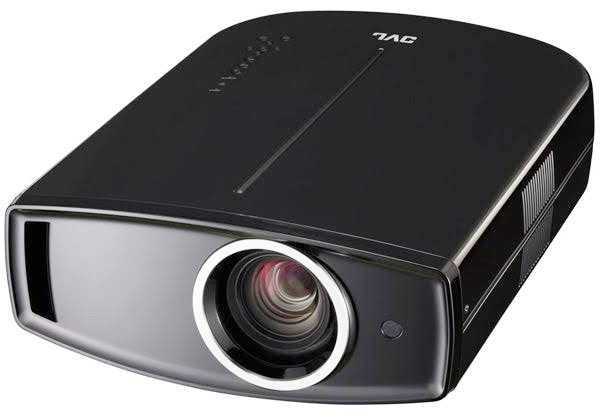 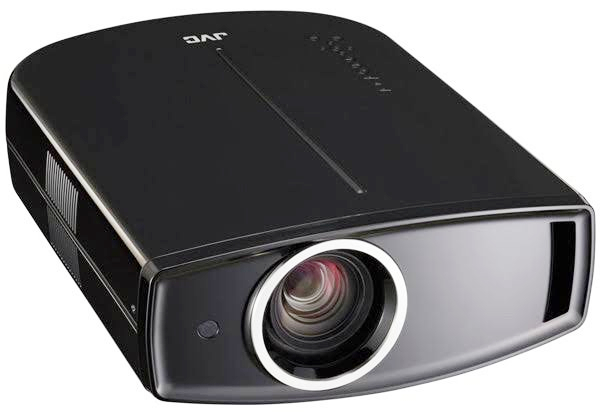 Besides, the JVC DLA-HD990 comes with two HDMI v1.3 slots, legacy s-video and composite connections, a set of component RCA jacks, and one D-Sub connector to link your PC. If you want to use it in a machine-driven system, you can take advantage of the RS232C port and 12V jack. The remote control unit had been redesigned to make it easier to use. You will now have access to direct buttons for easy selection.