It comes with two extra batteries, an extra micro-USB cable, two additional pairs of propellers, and 12 extra spare screws for convenient repairs. That is why you can be sure of longer shoots to achieve the most satisfactory result. It includes other accessories that you will not find in the stock Mavic Mini like a 2-way charging hub, 360° propeller guard, 18W USB charger, as well as a carry bag. 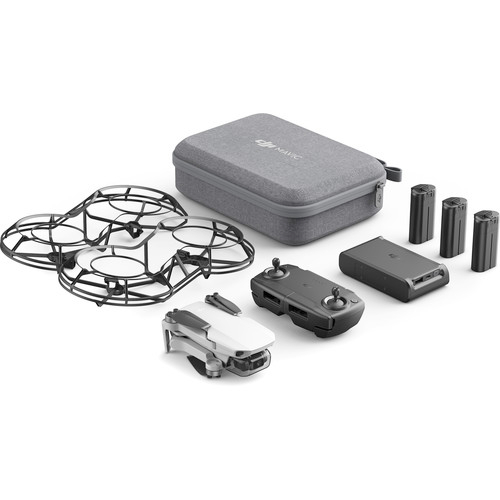 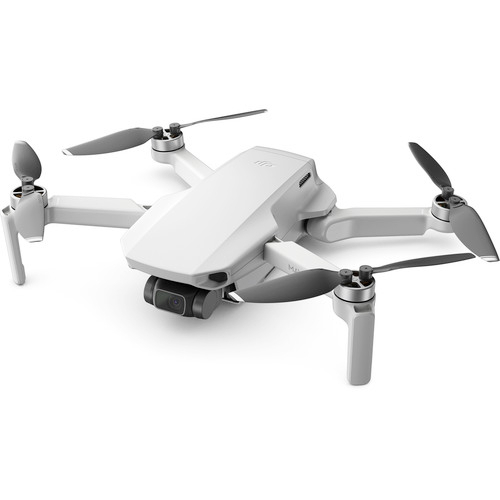 Our Take on the DJI Mavic Mini Fly More Combo:

The DJI Mavic Mini Fly More Combo can hover in a precise location, whether indoors or outdoors, thanks to its downward vision system and GPS. With various creator templates in the DJI Fly app, you can create shots of a cinematic standard without much hassle. You will like its QuickShot modes such as Circle, Dronie, Rocket, and Helix, which help with the execution of preset moves when recording.

You can easily share short videos on social media so that you can carry your friends along. There is another camera mode known as CineSmooth, which reduces speed for optimum stability and enhanced precision when shooting in tight spaces. You will get access to SkyPixel via the DJI Fly app so that you can share photos as well as videos with others, check out works from other people, and know nice spots around you where you can take cool shots. 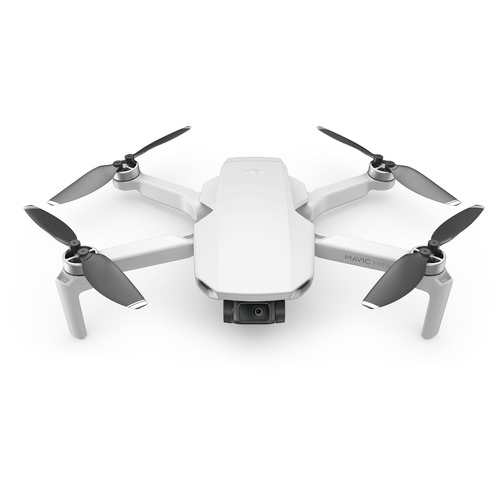 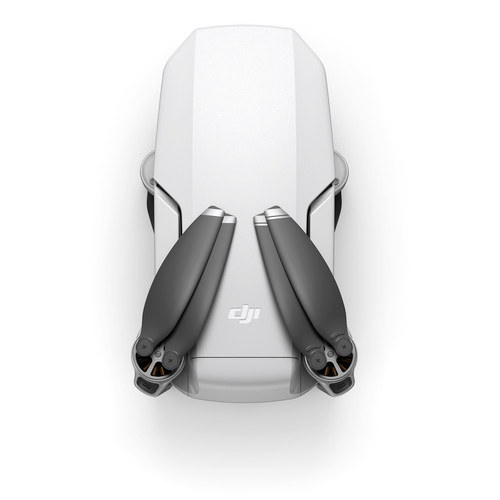 Also, the controller comes with removable flight sticks so that its storage will be a piece of cake. The Mavic Mini’s lightweight is a plus, and that is why no one can dispute its safety. When fully charged, it can stay in air for up to 30 minutes. The controller works perfectly with Android as well as iOS devices, and its 360° propeller guards enhance safety for bystanders and objects. Its camera comes with a maximum aperture of f/2.8 so that you won’t have issues capturing sharp pictures and images.