With its A10 Fusion chip, you can be sure of ultimate performance when running current mobile games. You will also get access to augmented reality experiences, hence, you won’t have issues getting the most satisfactory result. With its 128GB of storage space, you can be confident of getting seamless access to your best-loved tracks. You can subscribe to Apple Music so that you can enjoy various streaming choices running into millions. There is an in-built headphone jack to connect the included Apple EarPods, and if you want to use a Bluetooth headphone with this iPod Touch, you are good to go. 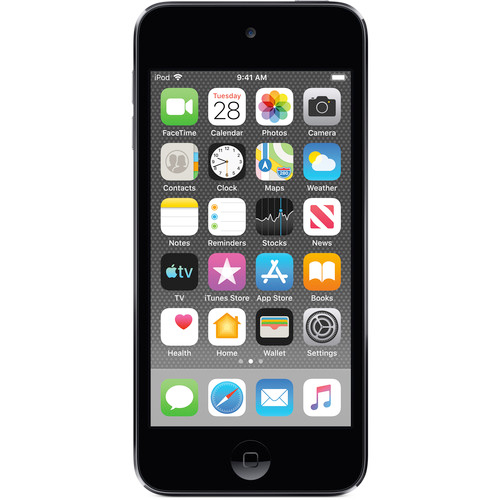 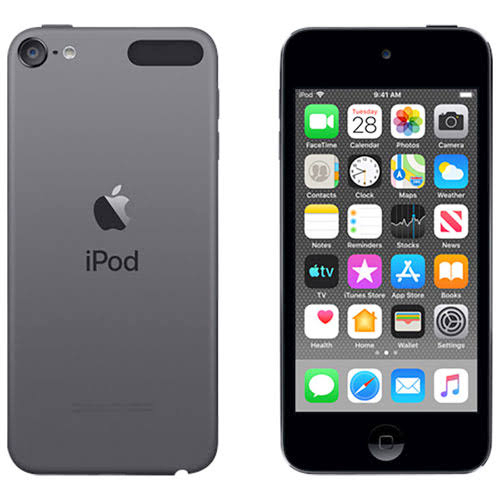 Our Take on the Apple 128GB iPod Touch (Space Gray):

The Apple 128GB iPod Touch (Space Gray) comes with rear and front cameras so that you can shoot HDR photos, record 1080p videos, and connect with family and friends via Group FaceTime. You can FaceTime with up to 32 friends at the same time, and the tile of whoever is talking will become bigger automatically so that you will be able to monitor the conversation. You will like its 4-inch Retina display, which delivers sharp pictures that will boost your viewing experience.

It supports Wi-Fi 5 (802.11ac) making it easier for you to get access to the internet for flawless communication. Also, you will get seamless access to the App Store to take advantage of apps that will enhance your lifestyle. Its compatibility with other online services, such as Messages, is a plus, and that is why communication with friends and family becomes a piece of cake. You can use Messages to send free texts, stickers, etc. to other iPod touch users as well as those on iPhone, iPad, or Mac. 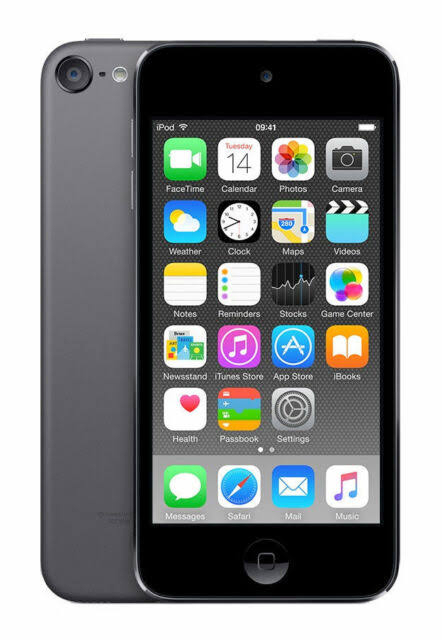 Also, there is a Screen Time app so that you won’t have issues monitoring and managing the digital experiences of your kids. It supports Siri when connected over Wi-Fi, and AirPlay Mirroring of photos as well as video to Apple TV (2nd generation and higher). With its solid in-built rechargeable lithium-ion battery, you can enjoy up to 40 hours of music playback and up to 8 hours of video playback when fully charged.