It is powered by a 4th Generation Haswell Intel Core i5 processor, which boasts a speed of 3.5 GHz. There is an Intel Turbo Boost 2.0 technology that helps in boosting the speed to 3.9 GHz for optimum effectiveness. The 4th Gen Intel processor makes use of low voltage so that there can be enhanced energy efficiency during operations. With the combination of 8GB of 1600 MHz DDR3 RAM, you can perform various tasks simultaneously swiftly, and efficiently. 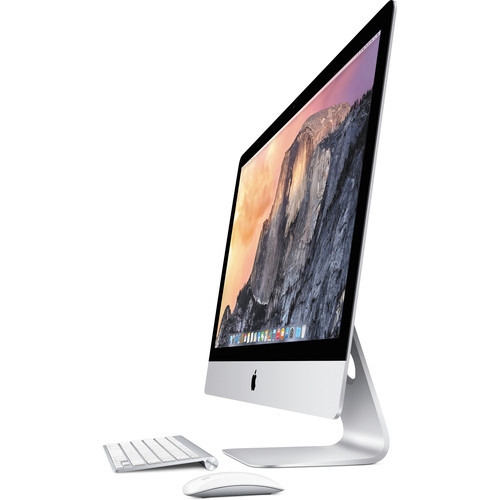 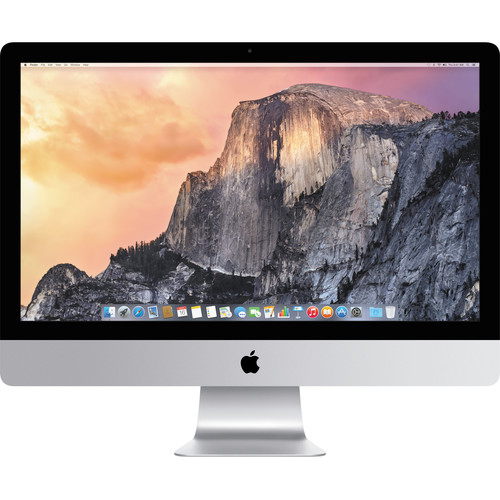 The Apple 27" iMac with Retina 5K Display (Late 2014) is fortified with a 27-inch IPS display with a 5120 x 2880 screen resolution and a 16:9 aspect ratio. That is why you won’t have issues playing back Full HD 1080p content natively. Its IPS panel guarantees wider viewing angles, hence, many people can view it without overcrowding. There is an in-built Intel 640AMD Radeon M290X Graphics, which helps with the delivery of Full HD visual effects as well as 3D graphics. You can also create 3D VR content and edit 360° video without much hassle.

Also, this iMac comes with the Thunderbolt 2 for perfect utilization of the reversible USB Type-C connector. The Thunderbolt 2 boasts of an upper limit throughput of 20 Gb/s for swift data transfer. There is the support for dual-bandwidth DisplayPort, which makes the simultaneous connection of two 4K displays a stroll in the park. You can also use one Thunderbolt 2 port to daisy chain multiple devices. 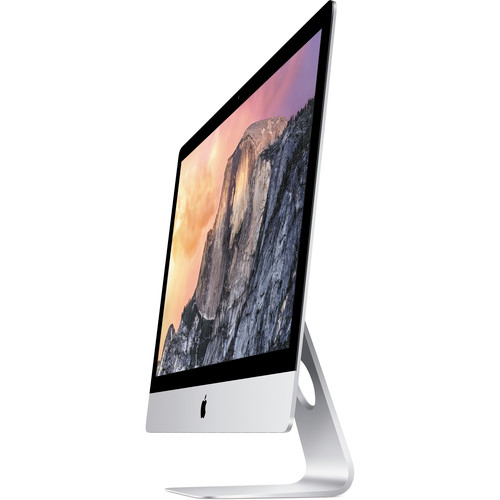 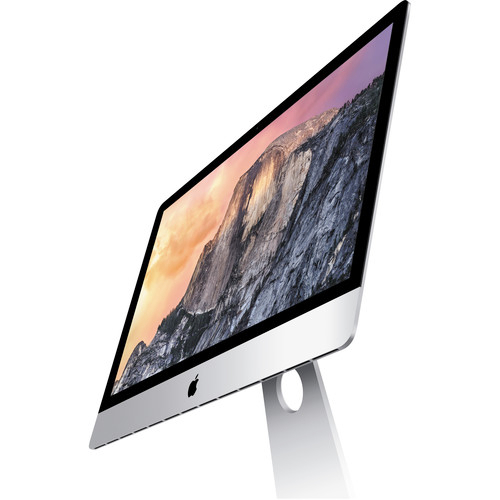 When shopping online, you don’t need to enter your shipping or billing information, you can make use of Apple Pay for secured checkout. You will like its slim 5mm profile made possible by the use of an upgraded welding method known as friction-stir welding, to join the front and the rear of the iMac together directly. That is why no one can dispute its compactness for optimum ease of use. It has three-stream Wi-Fi 5 (802.11ac) technology so that you won’t have issues connecting best-loved content. With its in-built Bluetooth 4.0 wireless technology, connecting vital accessories like a wireless mouse and keyboard is a piece of cake.