Its 5th-gen Broadwell Intel Core M processor boasts the 14 nm process technology, and that is why you can be certain of swift dual-core effectiveness. It utilizes a 512GB PCIe SSD so that boot times as well app loading can be faster. With its 12-inch Retina IPS Display, which boasts four times the display of an HD, you can be sure of flawless color fidelity. The retina display has a screen resolution of 2304 x 1440 with an aspect ratio of 16:10 for 227 pixels per inch (ppi). 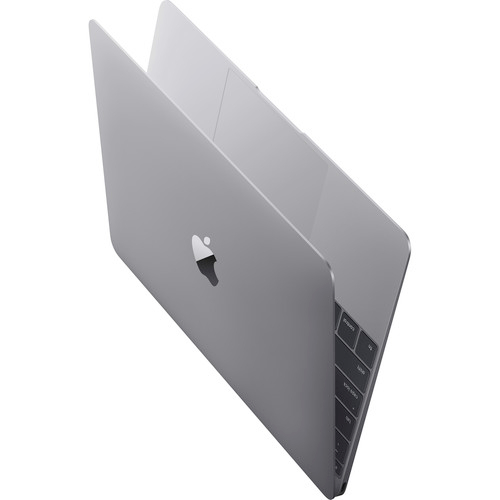 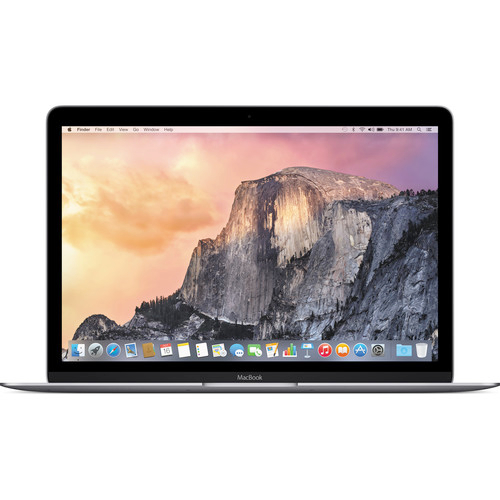 The Apple 12" MacBook (Early 2015, Space Gray) boasts a Magic Keyboard with a butterfly mechanism, which has additional stability, key responsiveness, and so on. The keys have a larger surface area, a deeper curvature, and a thinner construction so that your fingertip will find and press them naturally. Each key has a LED for effective backlighting of the keys without the consumption of too much space. Every LED is calibrated so that there can be uniformity in brightness without compromising energy effectiveness.

Besides, this MacBook comes with a USB-C port, which is very useful for charging, connection to exterior devices, data transfer, and so on. You can also use the port for video output supporting VGA, HDMI, as well as Mini DisplayPort connections. You will like its fast 4GB of 1600 MHz LPDDR3 RAM, which guarantees optimum performance. That is why you won’t have issues running multiple applications at the same time. 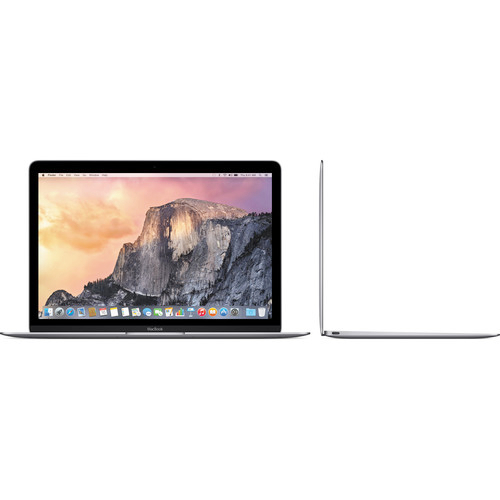 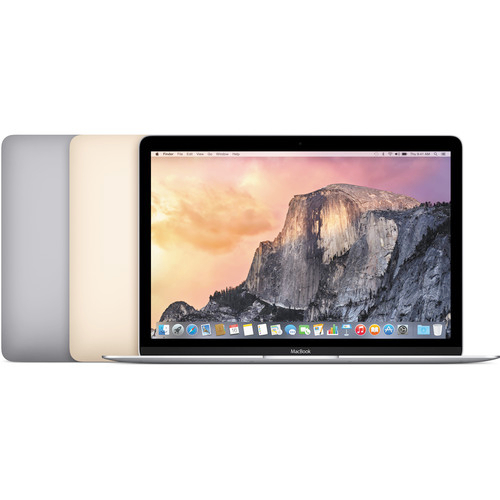 What’s more, there is a Force Touch trackpad with sensors that detects your applied force. Its Taptic Engine gives you click sensation, hence, you will be able to use the same surface to carry out various tasks on different apps. When shopping online, you don’t need to enter your shipping or billing information, you can make use of Apple Pay for secured checkout. It has 802.11ac Wi Fi as well as Bluetooth 4.0 wireless technology, and you will experience three times faster Wi-Fi when you connect to base stations like AirPort Time or AirPort Extreme.