Atomos Shogun 7 HDR Pro/Cinema Monitor-Recorder-Switcher is a 3-in-1 device that offers up to DCI 4K raw recording and HDMI with 12/6/3G-SDI inputs/outputs. It comes with other top features for ultimate effectiveness.

It provides ISO recording of up to four HD-SDI camera streams with program capture, thanks to its AtomOS 10.4 firmware update. You will like its touchscreen, which supports resolutions up to DCI 4K (4096 x 2160) at 60p and up to 2K at 240p for slow-motion effects. 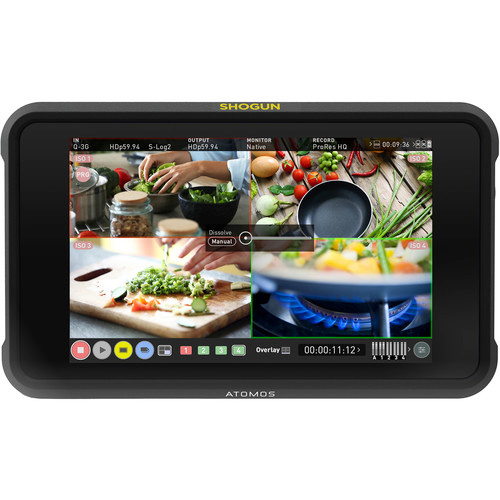 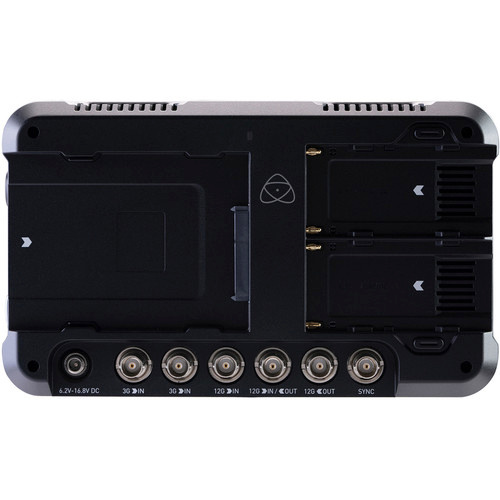 When you use the Atomos Shogun 7 HDR Pro/Cinema Monitor-Recorder-Switcher with Final Cut Pro, you can generate a fully configurable, multicamera .xml for seamless editing. Its 10-bit (8+2 FRC) panel boasts 360-zone backlight, 1,000,000:1 contrast ratio, and 3000 cd/m² brightness for maximum effectiveness. With its native AtomHDR (log) display, you won't have issues monitoring log gamma footage, and you don't need to view images that are flat or use a LUT for compressing the dynamic range as well as color space.

Also, there are built-in presets for flawless translation of favorite log formats from Canon, ARRI, Sony, Nikon, RED, Panasonic, Fujifilm, and JVC cameras. Saving editing time is as easy as ABC, you only need to tag your footage, and record straightaway to Final Cut Pro x, Avid Media Composer, or Adobe Premiere formats. Weighing 1.62 pounds, it is an ideal device for everyday operations. 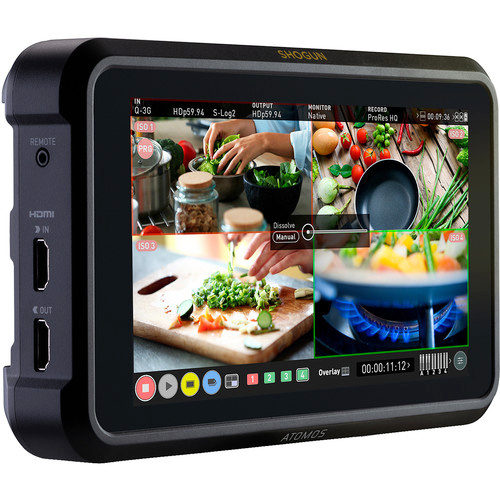 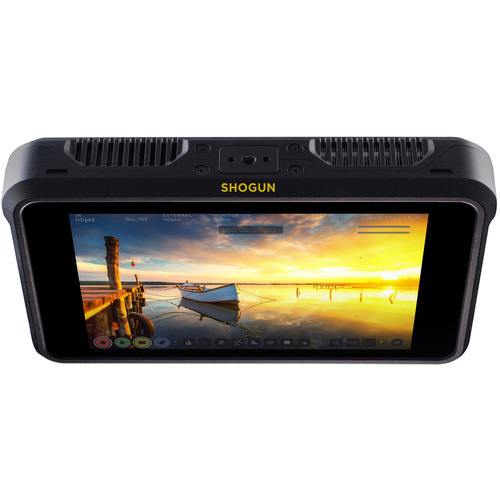 It is powered by a Sony L-series battery with dual battery plates supporting hot swapping so that there won't be any interruption of runtime. With its support for balanced XLR inputs with +48V phantom power when recording audio, you can be confident of experiencing high sound quality. Its other features are genlock input, SDI/HDMI cross conversion, BNC timecode input, just to mention a few.