Its built-in radio transmission functionality is a plus, making it possible for you to get optimum effectiveness. With its two-way 2.4 GHz radio system, you can be sure of maximum reliability at all times. It does not require a direct line-of-site like conventional optical-based transmission, hence, it is not limited by obstacles. It enhances continuous flash performance by 1.1-1.5x, or up to 2.0x when you use a discretionary battery pack. With the simplification of the menu system, there is an absolute assurance of quick operations at all times. 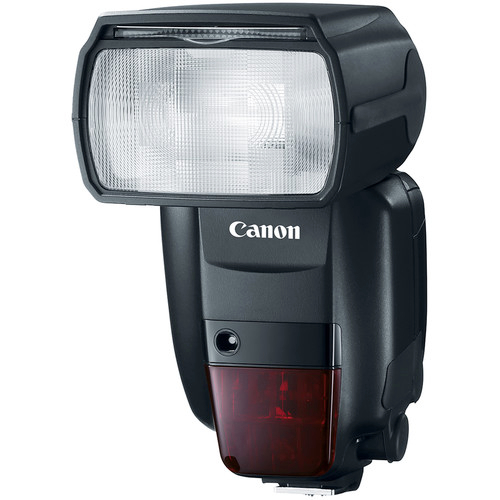 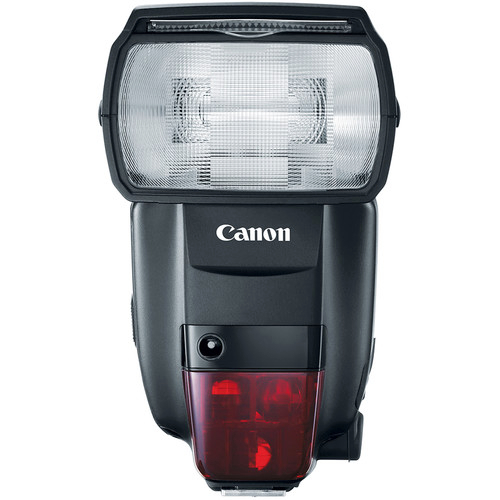 Our Take on the Canon Speedlite 600EX II-RT:

The Canon Speedlite 600EX II-RT comes with a guide number of 197' at ISO 100 and 200mm for maximum effectiveness. Its flash head has a tilting range of -7 to +90° as well as a rotation of +/-180° for complete bounce flash capabilities. With its zoom head range standing between 20 and 200 millimeters, you can be confident of getting the most satisfactory results at all times. You can slide a wide panel into place so that you can cover up to 14 millimeters. You will like its exposure compensation of ±3 EV in 1/3 or 1/2 step increments, making it possible for you to get the best of shots at all times.

Also, it boasts of a PC sync port and remote release terminal so that you won’t have issues with off-camera triggering. Its backlit dot-matrix LCD panel on the rear is a plus, hence, you can conveniently view and change settings when the need arises. With its AF assist beam, you should expect optimum focusing performance when shooting in poor lighting conditions. It is powered by four AA batteries, which are not included in the package, and there is a port for a discretionary external power pack. Also, it is compatible with the ST-E3 Speedlite Transmitter. 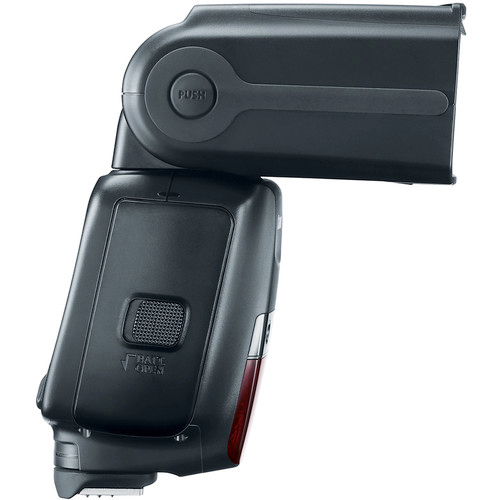